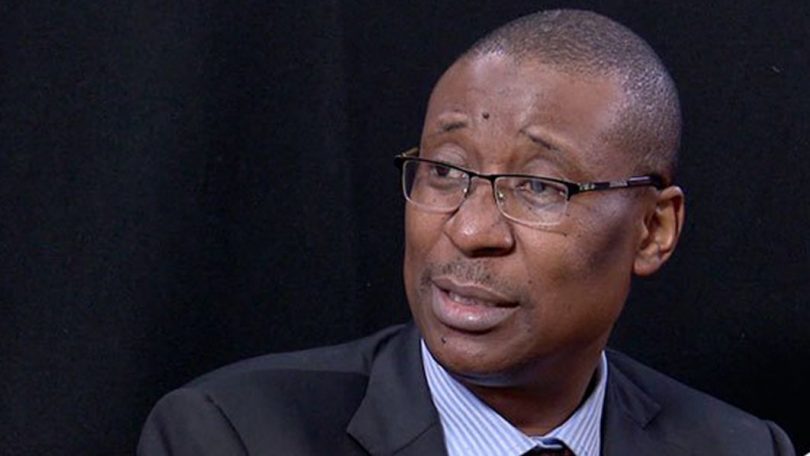 Nigeria and other sub-Saharan countries will now tap more from free trade agreement under the African Growth and Opportunity Act (AGOA), as President Donald Trump has approved doubling the fund from $10.96 billion to $21.8bn

According to a U.S. Commerce Department data official, Richard Edwards, who spoke at an event in Togo on Tuesday, the renewed presence of China in Africa is part of what has prompted the Trump administration to increase its trade agreement with West African nations under AGOA.

The government policy, aimed at reviewing the Clinton-era free trade pact with sub-Saharan Africa, is seen as the administration’s new focus, going by feelers from the first high-level delegation to visit the region last week, since Trump came into office.

Reports say China’s growing role in African trade and influence is also seen as a competition between Beijing and Washington.

Its finances and massive infrastructure projects in the sub-Saharan region has seen China, through its new Asian Infrastructure and Investment Bank, spend about $102 billion in exports to the region between 2015 and 2016.

The U.S. Trade Representative for Africa, Robert Lighthizer, was quoted as saying there is a desire to change the trade agreement before it expires in 2025.

Lighthizer stressed that the efforts of the administration at deepening its trade relationship with Africa, will also encourage African countries to “engage in fair trade, eliminate barriers to U.S. exports and abide by the eligibility criteria of the AGOA programme.”

The U.S. trade deficit with the 38 AGOA countries shrank to about $7.9 billion last year from a peak of $64 billion in 2008, as U.S. shale oil production increases have lessened the need for oil imports from major exporters Nigeria and Angola.

Another senior official, Constance Hamilton, deputy assistant U.S. Trade Representative for Africa admitted that the 17 year-old AGOA had been barely mentioned by any Trump’s administration official, while moves toward an early renewal or extension will be expected soon .

AGOA, in its current form, will likely become irrelevant for a number of markets by 2025, he said.

“Those governments that want to continue to count on the U.S. market need to be prepared to come to the table to have bi-lateral or regional trade talks – whether they are called a free trade agreement or something different,” Eisner said.

In his comments, Peter Barlerin, a senior State Department official, said African nations need to start thinking about what comes after AGOA, adding: “We’re not going to see AGOA stretching out to infinity.

“Eventually, we will move into some other kind of arrangement, and that could include bilateral or larger free trade agreements with parts of Africa,” he said.