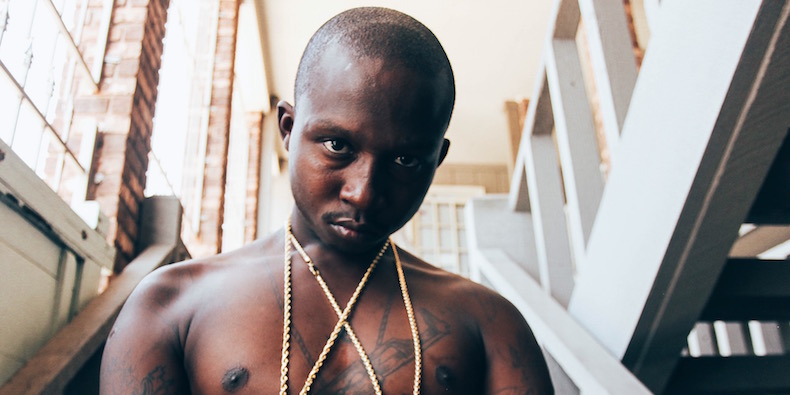 The Rich Gang-affiliated rapper was reportedly shot at a gas station in New Orleans.

BTY YoungN, the New Orleans rapper affiliated with Birdman’s Rich Gang stable, was shot and killed Saturday night, The Times-Picayune reports. New Orleans police said the shooting occurred at a Shell gas station on Airline Highway in the Hollygrove neighborhood. He was reportedly shot several times and pronounced dead at the scene. He was 27. The rapper, born Desmone Jerome, reportedly had a history of legal trouble stemming from drug and weapons charges. In an interview early this year, he described surviving a shooting when he was 16 and said he spent over three years in jail on a second-degree murder charge. Police have reportedly not identified a motive or suspect in the rapper’s murder.

Jerome got his start doing features on Juvenile tracks, which he said gave him the motivation to pursue a career in hip-hop. “I said, ‘That’s what I’m gonna do—I ain’t selling drugs, I’m rapping!’” He made headlines last year for being a new member of Birdman’s Rich Gang. Jerome released a series of mixtapes over the past few years, including 2nd Feed Up (below), which came out in February.

Just 10 days ago, his new album Cut the Check with Hollygrove Keem and Jay Jones was released. The NOLA Music Awards named him the “Breakthrough Artist” of 2016. Today, Birdman paid homage to the late rapper in the Instagram post below.