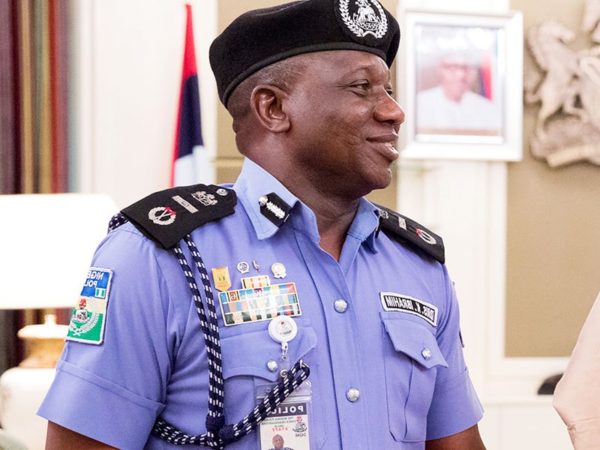 Nigerian Police Releases Emergency Numbers, Social Media Contacts Nigerians Can Use to Report Cases. Members of the public who have complaints can now direct it to the police authorities using social media handles and phones numbers made available by the police.

The Enugu State Police Command on Saturday released emergency telephone numbers and social media contact addresses for residents to use to reach the police in their collaboration in the battle against crimes.

The command’s spokesman, Mr. Ebere Amaraizu, told the News Agency of Nigeria (NAN) in Enugu that members of the public should collaborate with the police to sustain the tempo of peace in the state.

Amaraizu urged residents of the state to be law abiding by not taking laws into their hands, but endeavour to report any issue regarding threat to peace in their environments to the nearest police station.

“The command is also advising members of the public to report any suspicious person, groups and gathering in their neighbourhoods through the distress call numbers or the social media platforms.

“Members of the public should not tamper with any suspicious object discovered anywhere, either in the farm, house or road, but should report promptly to the nearest police station,’’ he advised.

The spokesman said that the command would continue its partnership with sister security agencies to keep the tempo of crime and criminality at its lowest ebb in the state.