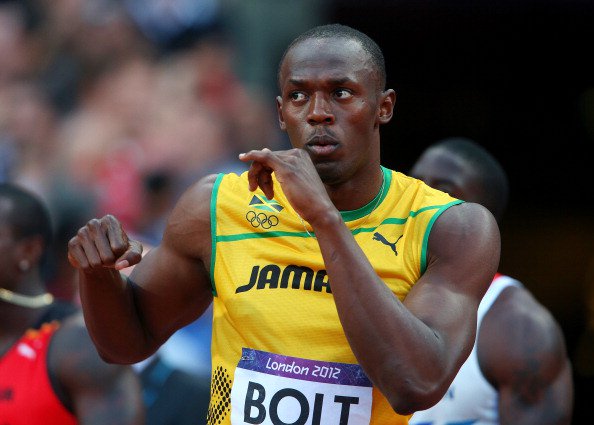 The-30-year-old wants to make it as a footballer now he has hung up his running spikes.

He is set to train with Borussia Dortmund – though a move to the Bundesliga giants is highly unlikely.

Yet the door has been opened to a switch to England’s second tier with Nigel Clough’s Albion.

The unlikely opportunity comes after Brewers chairman Ben Robinson revealed a trial offer would be forthcoming should Bolt be interested.

Robinson told SunSport, “I’m sure we would (offer a trial) and that the manager would. He’s quick, if nothing else!

“He’s done great for his sport athletics and if you look at Adam Gemili who was in the 4x100m relay he played football when he was younger.

“We would be very interested, obviously, I’m sure the manager would give him a trial. He’s done a tremendous amount for his sport.

“If he can apply the same amount of enthusiasm and dedication to soccer then who knows what might lie ahead?

“The standard is very high (in the Championship) and obviously he would need a level of talent to get his place in the team.”

For the meantime, Bolt has already signed for Manchester United – to play a charity football match against Barcelona.

The Jamaican icon, a lifelong Red Devils supporter, is due to make his first appearance since retiring from athletics to line up alongside legends Ryan Giggs and Paul Scholes at Old Trafford on September 2.